Experts decide on who will win next year’s Superbowl 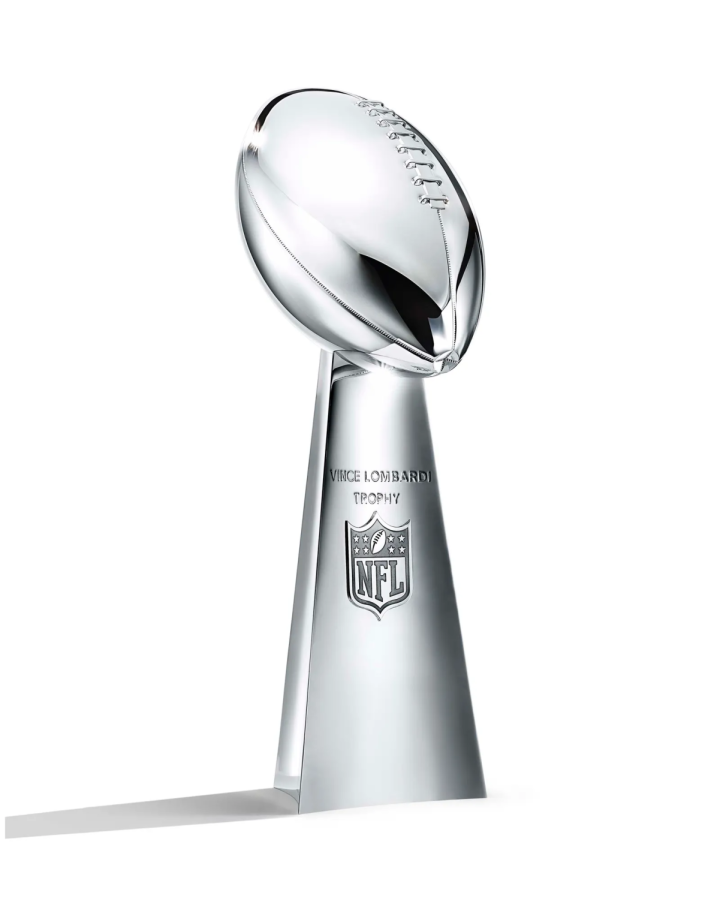 Sports enthusiasts Jonah Lichtenthal, and Carter Blatt have decided on who they think is going to win Superbowl LVII. After careful consideration, debates, and much research, they surprisingly picked the New York Jets for several reasons. After free agency week 1, the ESPN experts gave the Jets the 2nd best offseason rating behind the Las Vegas Raiders. However, the Raiders do not have a head coach at the moment, while the Jets have defensive guru Robert Saleh. After discussing this topic with analyst Tony Romo, Carter Blatt and Jonah Lichtenthal believe that the New York Jets will win the Superbowl because they are a young, improving team with another year under their belt, they completed many free agency moves to fill holes in the team, and they have two high draft picks.

Going into depth about more experience, Peyton Manning shared with ESPN about his rookie year. Manning stated, “In my rookie season, nobody believed in my talent as I made terrible decisions and threw the rookie record for picks which is 28. That is literally unheard of. Second-year was my breakout season, along with most players from my draft class. The rebound season showed I can be great and I ended up as what most people believe to be a top 5 quarterback. Quarterbacks like Zach Wilson will have the bounceback from his rookie season. You can see his improvement at the second half of the season, and if you combine his unbelievable arm talent, with experience, he will be a special young man.” Having other conversations with experts like Manning, they’ve all seemed to agree that the Jets will be scary next year.

These two football specialists posted an article on Bleacher Report grading the free-agent signings for all 32 NFL teams. They put the Jets second behind the Raiders, who signed one of the tops outside linebackers in the NFL, Chandler Jones, and scammed the Packers in a blockbuster trade for Devante Adams. What expert Carter Blatt explained about the Jets was very interesting. He was highlighting how they didn’t bring in a pro bowl caliber player, but a couple of guys a tier below. He expressed, “Thinking of their pickups off the top of my head, we have Laken Tomlinson, Jordan Whitehead, D.J Reed, CJ Uzomah, and Jacob Martin. These were all gap fillers in their roster. Specifically, D.J Reed, because his numbers match up with all of the big-name defensive backs. The offensive pickups were both two major needs in the tight end and offensive line. This gives Zach Wilson an amazing chance to prove himself. The only needs are another edge, another safety, another receiver, and an offensive tackle. These can all easily be addressed through the draft.”

Jonah Lichtenthal, also called and known as the Draft King, projects the Jets to get two absolute studs in his most recent mock draft. At the number 4 pick, he predicts that they will draft Ikem Ekwonu, an offensive tackle. At number 10 he predicts Ahmad “Sauce” Gardner, a cornerback. He recently announced his reasoning behind these two draft picks is, “Sauce Gardner is a lockdown corner not letting up yards on any receiver he guards. The Jets can use him and D.J Reed to guard any team’s receiver duo. Ikem Ekwonu is a beast. He can pass block, run block, and is very versatile as he can play all positions on the offensive line beside the center. These two players will be necessary for the Jets next year’s playoff run.”

The two experts also shared what the future holds for the Jets. They think that after they win the Superbowl in 2023, they just need to draft a good center and continue to develop their young players. The two enthusiasts both emphasized, “With the outstanding coaching staff, there is no doubt that the Jets’ young team will continue to develop more and more.”