Millions of people quit their jobs 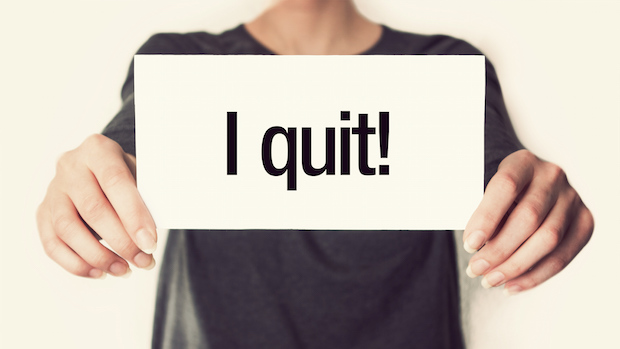 Why are people quitting their jobs more often these days? Well this could be because they don’t like their job, maybe they just don’t want the pressure of a job, or some people can find another way to make money. In the second half of 2021, over 20 million people  quit their jobs. Why are people leaving work?

To begin, some people realized that what the job they were doing wasn’t for them. Others realized what they wanted to focus on in their lives. “People think they can find jobs that will earn more money. People realize that they want to do something that makes them happy,” explained Media Specialist Mr. Andrew Cusumano.

Another reason people may quit their day jobs is to become social media influencers. Recently, with the rise in social media usage, people realized they could make a living off of using their phones instead of having an actual job. They could do something they enjoy more and make the same amount of money. They could also be Covid-free because they would work at home. Eighth grade Language Arts teacher Mrs. Erin Meade is not a social media fan, but she does think the stress of the pandemic makes work harder. She stated, “ This year, work has been harder–not because of our school environment but because of worrying about getting Covid. Worrying about physical health at work adds another level of stress.”

Eighth grader Erica Filipe believes that people who quit their jobs recently are scared of the pandemic. “I think they started quitting because people didn’t want to get sick from Covid since it was getting really bad. Also, people weren’t making as much money as they thought they should.”

Also since lots of businesses were suffering due to the pandemic over the last two years, they were not paying their employees as much as usual. Since people were just earning less money and struggling to keep stores open, they just decided to quit because they saw no point in it.  Also with the online work they had to work extra hours for less money than they would if they were in person.

Eighth grade Language Arts teacher Mrs. Kim Swenson said, “I think small business owners really have been suffering during these last two years. I know I haven’t been eating at restaurants or shopping as much during the pandemic. I’m not the only one staying home instead of shopping. This has to effect the workforce.”